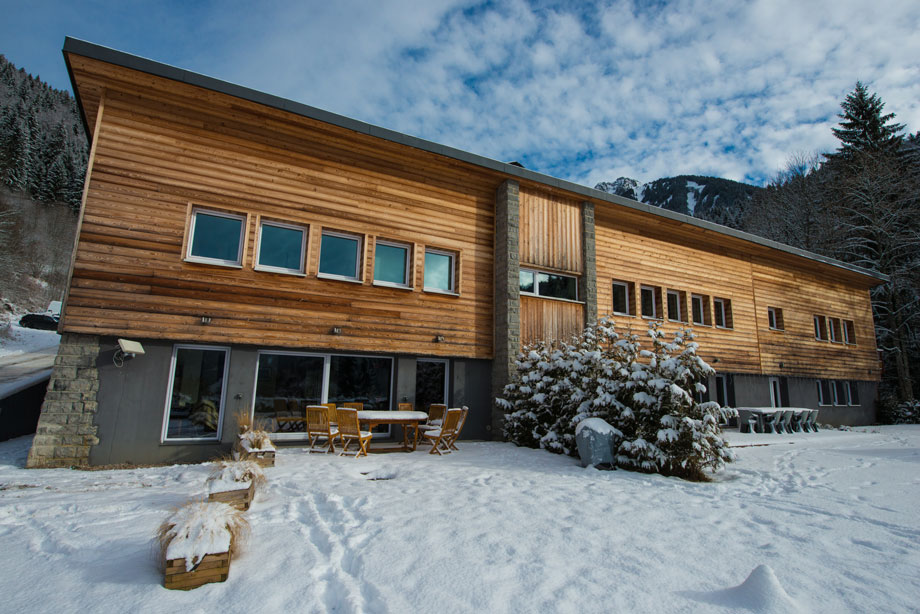 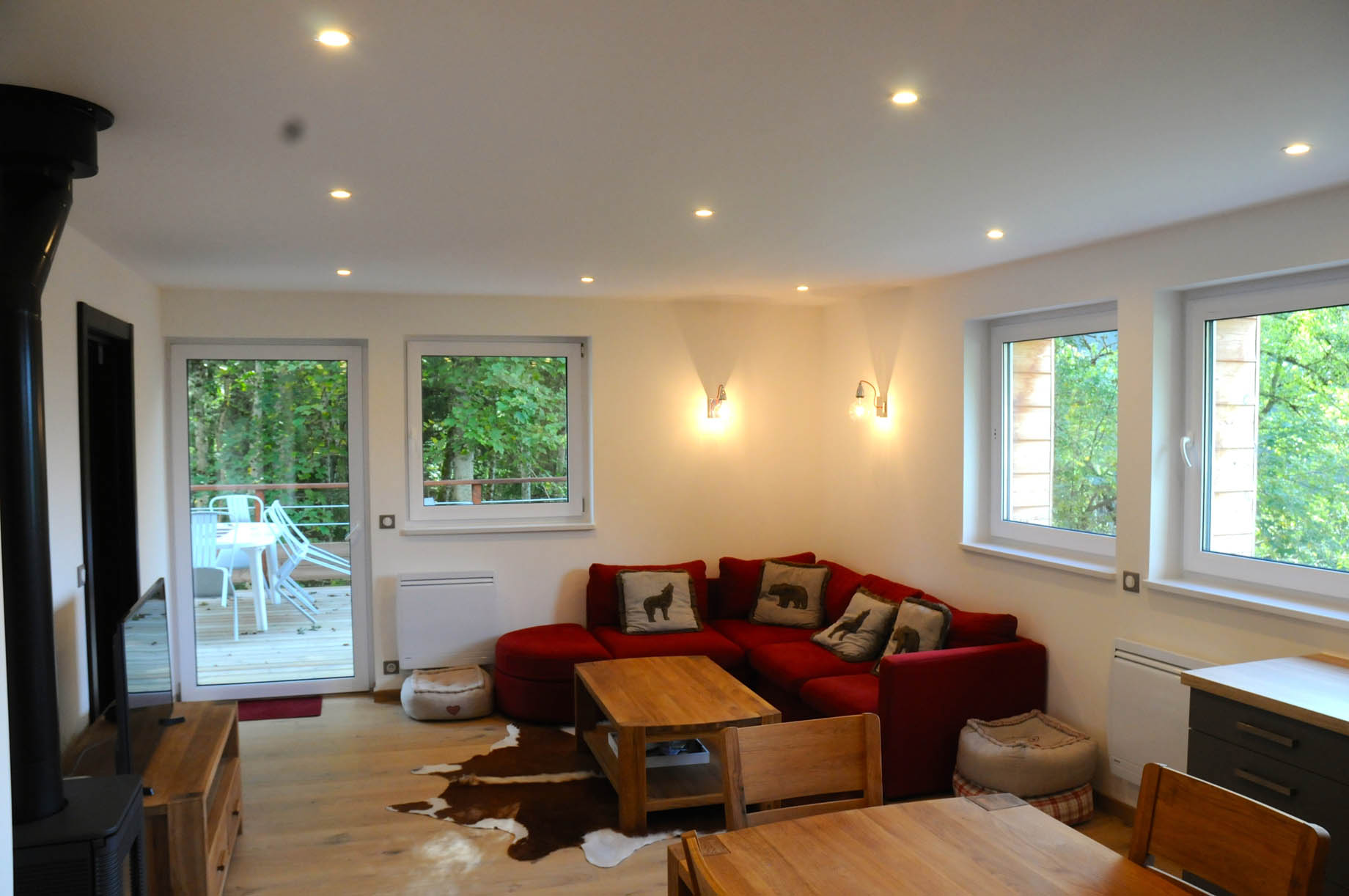 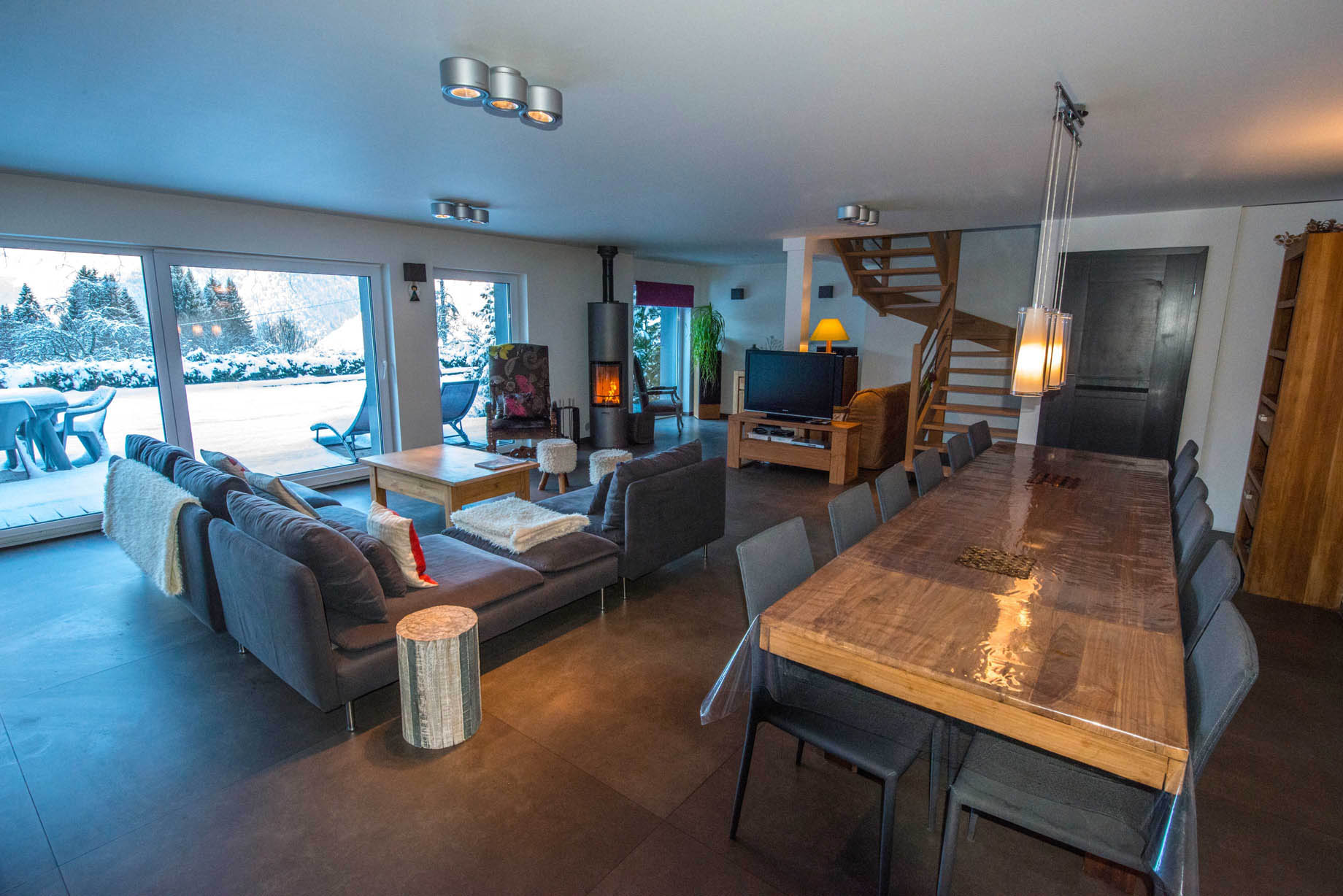 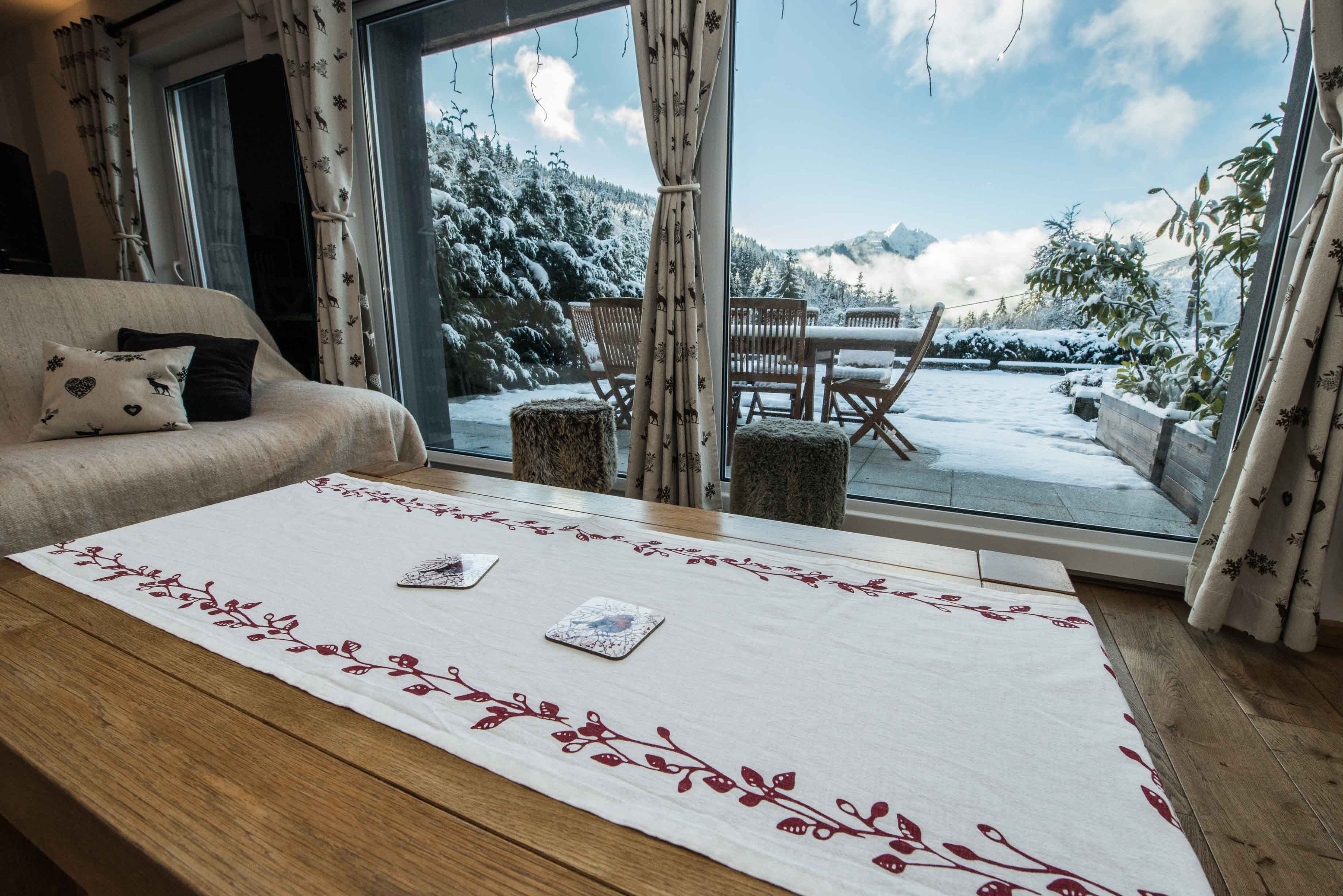 The holiday residence Les Diablotins is situated in the hamlet called Les Onchets, on the heights of the village of Saint Jean d’Aulps. Bathed in sunlight, this place is a real gem of the Aulps Valley, giving a panoramique view of the most beautiful montains around it. In front of the residence – Roc d’Enfer (Rock fom the Hell) towering over the valley, behind the residence its counterpart Pic du Corne (Peak of the Horn) which inspired us to name it Les Diablotins. This oasis of calm, paradise rather then hell is a starting point of many walks both in the summer and in winter on snowshoes or touring skis.

But it is not only the closest neigbourhood of the residence which is its advantage. Situated only 10km from the centre of Morzine it offers an access to the international skiing resort Portes du Soleil. In less than 15 minutes by car you can reach the ski lifts of Roc d’Enfer or Morzine-Nyon-Les Gets or Avoriaz which gives access to other resorts (Chatel, Champery, Les Crosets). Whatever your level, expectations or budget, you will find something to satisfy your needs. And for those who don’t practice alpine skiing, there’s access to three cross country skiing areas, many snowshoe trekking or ski touring trails.

In the summer its proximity to the Geneva Lake is a real advantage – apart from all the activities which offers the valley (trekking, MTB, climbing, via ferrata , horse riding…), there’re those which can be done on the biggest lake of France and Switzerland (580km2) such as sailing, diving or swimming.

Scroll back to top